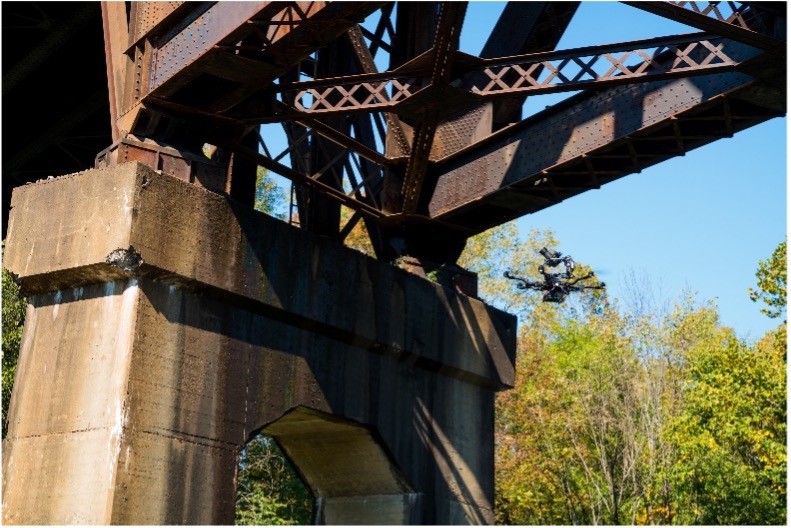 How We Got Here

The American Society of Civil Engineers (ASCE) reports there are at least 46,154 bridges in the U.S. that are ‘structurally deficient’ and 231,000 still need repair and preservation work.

In addition, a report, released by the American Road and Transportation Builders Association, estimates it would take nearly 40 years to repair the current backlog of ‘structurally deficient’ bridges in the U.S. at the current pace.

Throwing Money at Something, Doesn’t Solve the Problem

Providing financial support for repairing the current infrastructure only solves a portion of the problem. There are still many challenges that exist to make these repairs and improvements a reality. According to a report from Ohio University, the following factors greatly influencing the current state of infrastructure inspections:

The definition of insanity is doing the same thing over and over and expecting the same results. These current methods are not the best use of time and resources in today’s economy. With technology rapidly changing and improving our daily lives, our infrastructure management needs to grow and change too.

The use of a drone can reduce, if not eliminate most of these issues. Unfortunately, implementation is not always as easy as it sounds. Various issues can arise when attempting to inspect a bridge using a drone, specifically when flying underneath. Below are a few things to consider before doing your first inspection.

Eye-bot has spent years finding innovative ways to provide drone surveys in hard-to-reach places. Bridges are no exception. Based in Pittsburgh, Pennsylvania, affectionately known as the city of bridges, our team at Eye-bot has found a variety of innovative ways to support bridge and infrastructure inspections. Our team has been contracted to inspect a variety of bridges over the years. Using everything from confined space inspection drones to heavy-lift drones with top mounted Sony DSLR cameras, we find the right tool for the job.

Our trusted data creates an independent, software agnostic, single source of truth that can be configured to work with most CAD, GIS, or Asset Management software. Our data acts as a visual layer to digital twins and can accurately monitor change over time.

Our team specializes in capturing and using photogrammetric software to create high resolution 3D Drone Visualizations of assets around the world. Using large-scale photogrammetry software such as ContextCapture, Pix4D, and Reality Capture, we use our drone surveying and mapping capabilities to provide asset owners and engineers the accurate information they need to make the most informed decisions about our critical infrastructure.

Individual pictures and 2D diagrams only tell part of a story. 3D models by their nature are already in a format that our brains instantly recognize this allows our brain to interpret a situation much easier.

3D Asset visualization is likely to be the future of asset management; but that does not mean companies and governments are prepared for that future. The first step is to use the drone for basic inspection imaging and video, like we have been doing for years with our customers.

Recently, Eye-bot was contracted to provide visual data of a decommissioned railroad bridge spanning over the Ohio River for an international, multi-discipline consulting firm providing turnkey electrical, mechanical, and structural engineering solutions. This inspection provided a series of images and videos that could be used to safely inspect all hard-to-reach elements of the bridge without having to risk the safety of equipment and personnel.

Using a variety of aerial solutions which included a drone with both top and bottom mounted zoom sensors, our Part 107 pilots were able to work along with the project engineer in charge of conducting the bridge inspection to safely capture the entire area of interest.  Prior to using Eye-bot to complete this inspection, alternative methods to inspect the bridge included using a waterway barge with an aerial work platform. Using our trained team of pilots and equipment the project outcome resulted in >50% cost and time savings for the engineering firm contracted with completing the work. 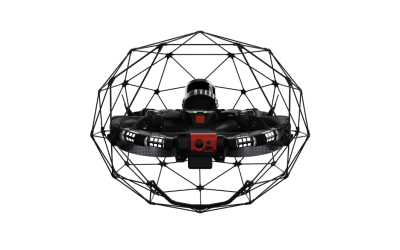 The Safety Dilemma From 2011 to 2018, 1,030 workers died from occupational injuries involving a confined space – bls.gov Over the past few years, new applications have been introduced to safely inspect confined spaces by keeping people out of them and implementing new...

END_OF_DOCUMENT_TOKEN_TO_BE_REPLACED 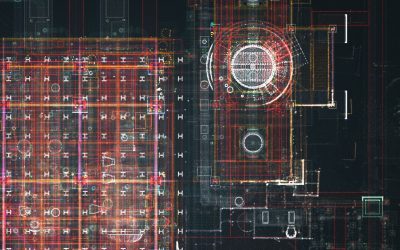 The Value of a Universal Data Set to any Architectural Firm

END_OF_DOCUMENT_TOKEN_TO_BE_REPLACED 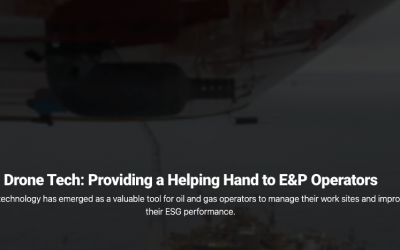 Drone technology has emerged as a valuable tool for oil and gas operators to manage their worksites and improve their ESG performance.

As originally published on Hart Energy, by Madison Ratcliff